Finding the point of intersection between two functions is a very useful function found in graphing calculators.

The last line will contain \(M\) integers representing the coefficients of the second polynomial function.

Output two decimal numbers representing the point of intersection. Your answer will be considered to be valid if the relative error is within \(10^{-5}\) of the expected solution. 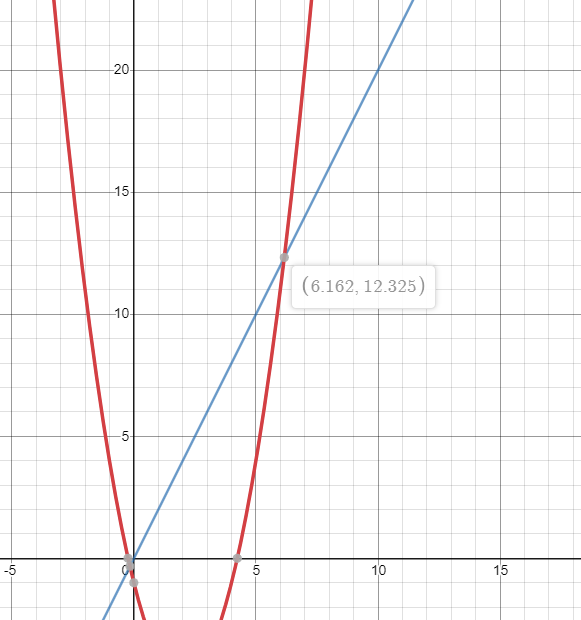 There are no comments at the moment.